We pursue our discussion of the coding style. In the previous article we covered some aspects of naming. Today we're going to dive into another vital question – how to structure an XSLT project? 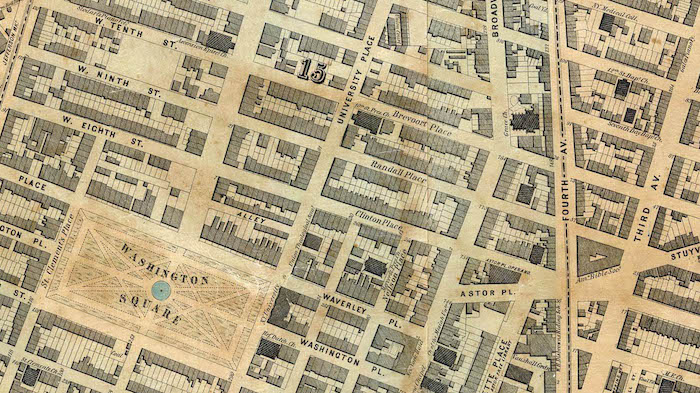 XSLT projects have their peculiarities. Correct, they're not as big as many industry Java Enterprise projects. In fact, they are relatively small. In contrast, exactly because of their scope, XSLT projects are started and completed far more often.

If your team has a policy on how to structure source code, you're quick off the mark in starting your new project.

We perfectly understand why standards play a critical part in software development. Nonetheless, we don't live in an ideal world; and we frequently face teams maintaining whole sets of diverse policies. I do work in such a team. :-)

My #1 rule here is be consistent. If consistency is not possible at the team level, be consistent for the projects you lead. There's no need (and no money) for converting legacy projects to new conventions. Think ahead.

Don't mix module files. Use folders to organise your modules.

Paraphrasing the Single responsibility principle, every module should implement a single part of product's functionality. But remember to keep a reasonable balance between spaghetti code and a stylesheet hell.

Extract xsl:import and xsl:include statements into an imports file. Do not confuse people with imports scattered across files. By reflecting the module structure, the imports file provides an explanation of the internal composition of the module.

The perfect example of how not to ogranize imports:

Well-designed transforms have general rules that are invoked when a specific match is not found. I never rely on built-in rules and tend to override them explicitly.

Create a file that will answer:

When adding stylesheets, copy the structure of the source XML format.

Given these points, an example source tree can be:

A stylesheet should contain, in order:

Start with the root element, going deeper into the canonical tree.

Some developers feel comfortable about reading templates in direct priority order (0, 1, 2). They argue that going from general to specific reflects our thinking process. In object oriented languages, too, we first place the base class and then its children.

For me, it is easier to start from the top. Either way, remember to stay consistent.

As a final point, let me tell you the story about the Commissioner's plan of 1811. Manhattan was originally designed as a street grid. New York citizens weren't over-enthusiastic about reanimating the ancient Greek idea. But after the City Council started the plan execution, the borough began growing by leaps and bounds. Even today Manhattan has its streets north of Houtson St. laid out in a numbered grid pattern. So, every newcomer will get around very easy.

As against finding a place on the NYC map, I can spend hours in a search for a particular line of code. Neither a debugger nor an excellent modern IDE will recover the time you lose on tinkering with an ill-designed system. When in fact, a well-thought code structure brings joy and happiness. :-)

Have you ever found yourself spending hours trying to track down a transform problem? Especially, when working with a…

This is Anton Pavlovich Chekhov, a famous Russian writer. I like Chekhov. Among other things, he believed that writing…